Dresser was a guest scholar of the Ministry of Tourism at the groundbreaking 1995 First World Dracula Congress in Romania. She also became a committee member for “Dracula 97,” celebrating the centennial publication of Bram Stoker’s Dracula. 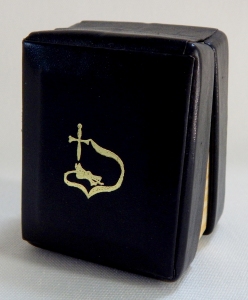 Interest in the vampire never dies. As a recognized authority on vampires and a card-carrying member of the Transylvanian Society of Dracula and Patron of the Vampire Empire, Dresser consulted and made many media appearances about the phenomenon on such venues as HBO, KCBS, The Learning Channel, Fox Family TV, UPN-TV, KNBC-TV, the Sci-Fi Channel and the Women’s Entertainment Channel.

Follow the link below to watch Dresser in the 1989 live show from Transylvania. 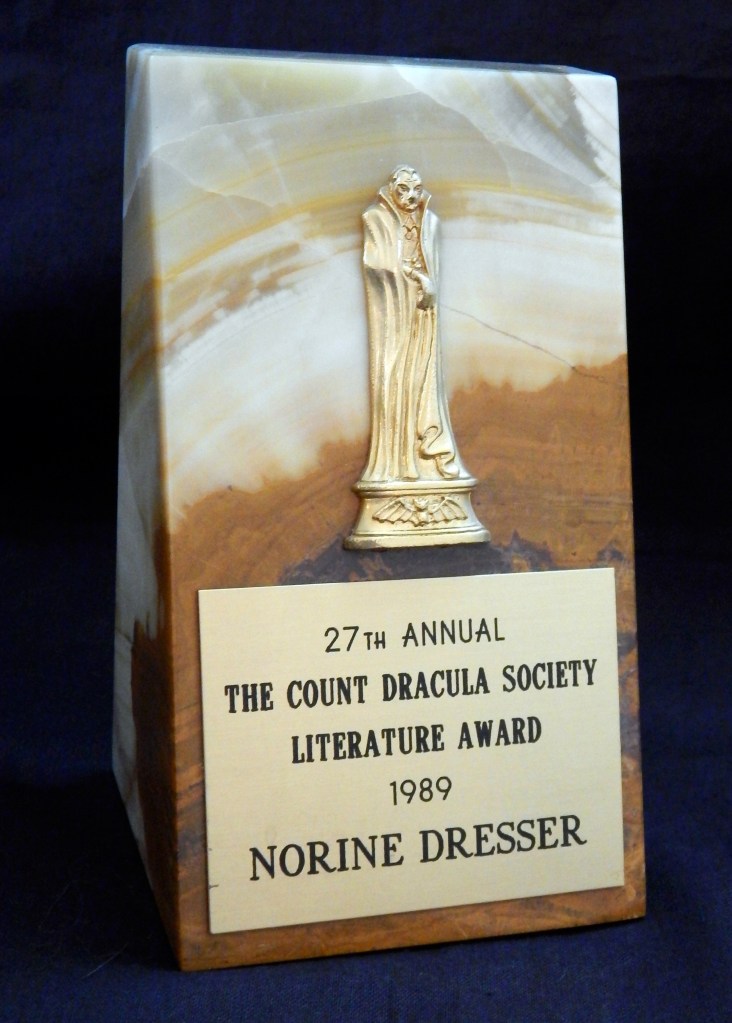 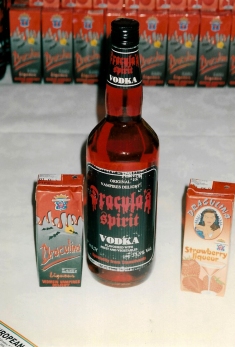 Also, do not forget to visit Norine’s collection of Folklore & Popular culture artifacts at https://flpcgallery.org

Begin typing your search above and press return to search. Press Esc to cancel.